Spread awareness and seek help if you need it. Talk to your friends and make sure they are safe. Provide all the safety you feel comfortable giving. There are always options and people that want to help you and are there for you. Never feel that you are alone, because you definitely aren’t. Do not feel like you have to behave in a certain way just because it is polite. Trust your gut. And lastly: things will get better. Even if it does feel inescapable right now, things will change, they always do. It might take time and strength and asking for help, but it will change. 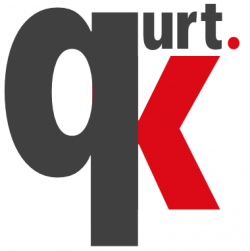